Originally constructed in the 1960s, Binda Theatre was outdated with a small lobby and minimal space for receptions or gatherings.  In a joint venture with Walbridge, Schweitzer performed construction management for the renovation, which included the addition of a new, technology-equipped atrium which is now large enough to serve multiple functions. The college hosts job fairs, presentations and other events in the space, utilizing new projection capabilities.

In addition to the lobby, dressing rooms also underwent renovations, and a new humidity-controlled piano storage area was added to the facility. The auditorium space was renovated to increase acoustical performance for spoken and musical productions. 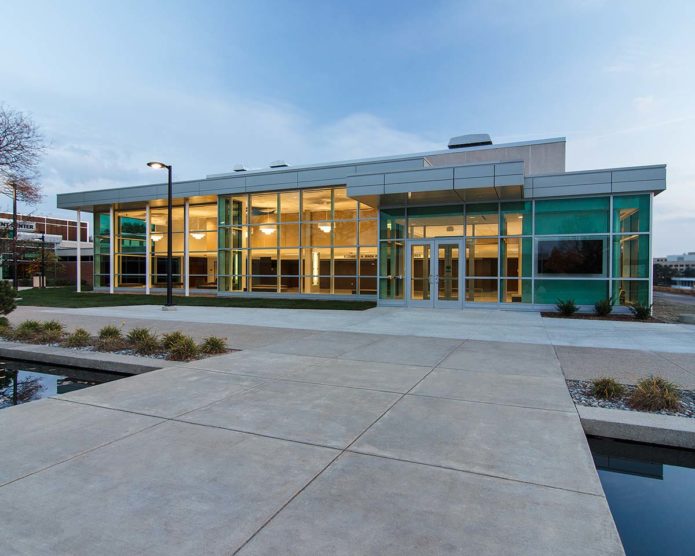 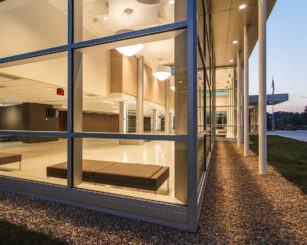 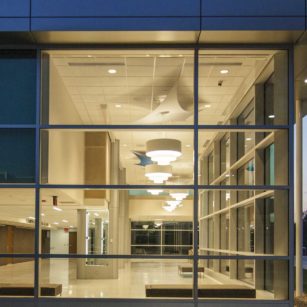 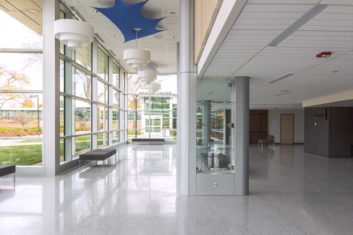 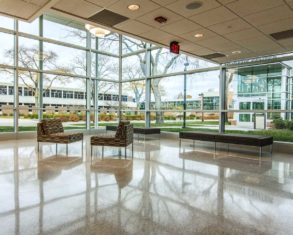 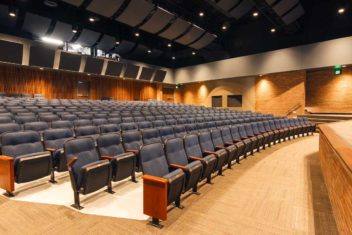 “We have done over $70 million of renovation on our campus over the past 20 years, and much of that work has been done by the Schweitzer team. They almost are like employees of the college. The quality of the work they’ve done is second to none.”