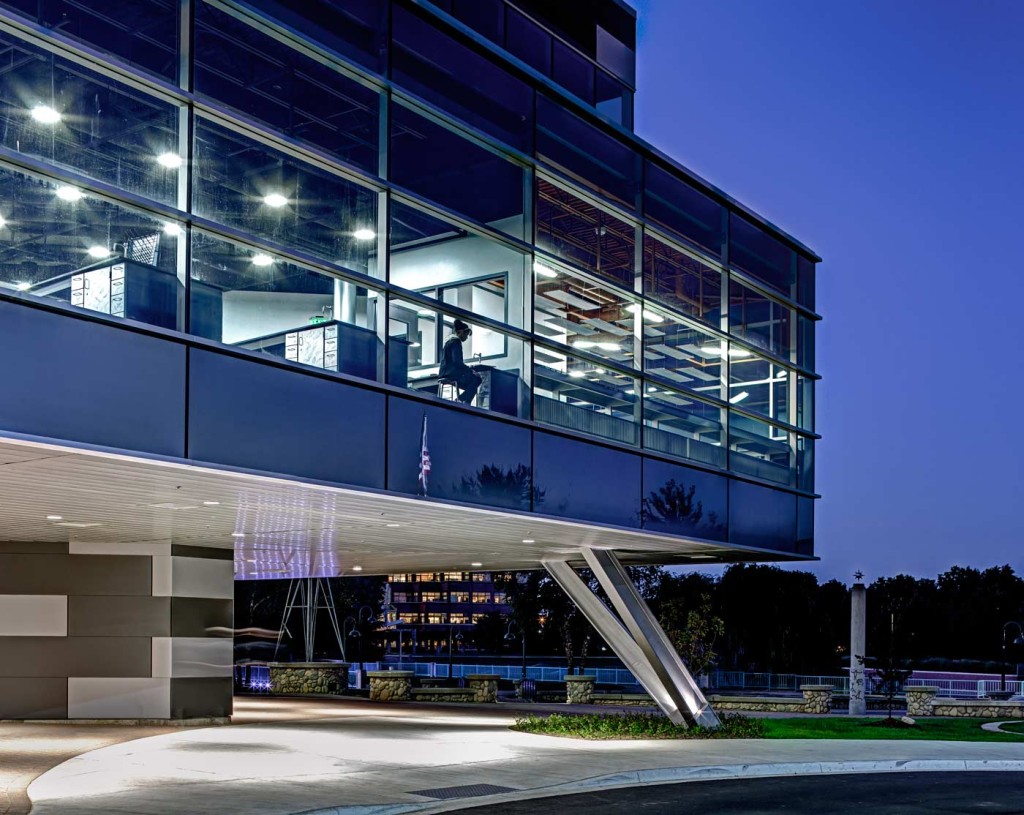 Detroit, Mich.–The Associated General Contractors (AGC) of Michigan announced the winners of the 2014 Build Michigan Awards, recognizing excellence in commercial construction throughout the state. Six projects and construction teams were bestowed awards during the AGC of Michigan’s Annual Meeting today in Detroit.

“The Build Michigan Awards represent some of the most outstanding commercial construction projects completed in our state in any given year,” said Vince DeLeonardis, AGC Chairman. “These projects help revitalize cities, enhance college campuses and contribute to our daily quality of life.”

Projects are judged on: meeting the challenge of a difficult job, excellence in project management,  innovation in construction techniques, sensitivity to the environment, responsiveness to client needs, and the contractor’s contribution to the community.

Schweitzer, Inc was awarded in the category of Building Construction ($10 million or more) for their work on the Battle Creek Area Mathematics & Science Center

Our Mission is to deliver exceptional client satisfaction through proven management techniques and industry expertise.

Our Vision is to be the regional leader in commercial and industrial construction management, design/build, general contracting and maintenance services.